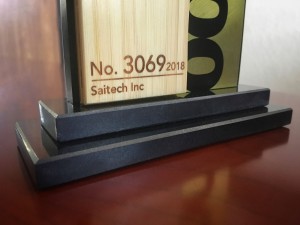 Saitech Inc. is proud to announce that it was included in The Inc. 5000 list of 2018, the fastest growing private companies in the United States.  We were also nationally ranked 22nd in our category (Computer Hardware).

We would like to express our appreciation to our employees, partners, and customers, as without their contribution this would not have been possible.

We look forward to nurturing our existing partnerships and clientele to continue our sustained growth and meet our challenges of the new digital economy. 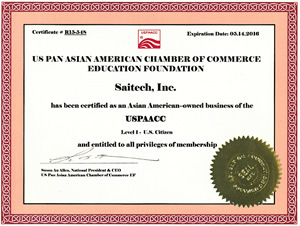 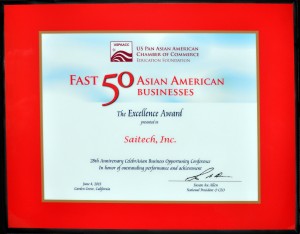 Leaders of Fortune 500 companies, Federal, State, and Local government officials and hundreds of the best and brightest Asian American minority and other small businesses were in attendance. 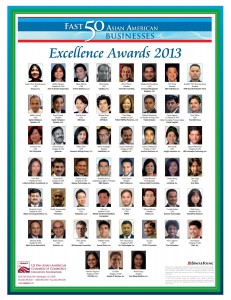 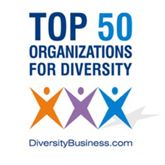 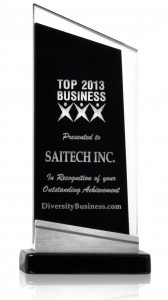 Saitech Inc has been awarded the 2013 Top Diverse Business by DiversityBusiness.com.

Saitech Inc. was presented the award at the “13th Annual National Business Awards Ceremony and Conference” on April 25, 2013 at the Wynn Resort in Las Vegas, Nevada. 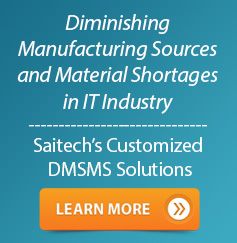 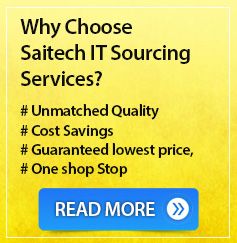